Technical analysis — trading based on the chart patterns of stocks — has always been a hotly debated investing tactic. While fundamental analysts may decry it as junk science, to this day it still has many proponents in Wall Street proprietary trading shops.

We examined one particular form of technical analysis — moving averages — to assess how it performed over the decades.

To give a sense of the magnitudes here: If an investor were to buy every day the market was over its 50-day moving average in the 1960s and short every day that it was below, this would yield an average yearly return just around 22%, while the S&P 500 generated a geometric average return of 10% over the decade. This means an excess performance of 12 percentage points. This outperformance was significant at the 1% level across all decades studied.

Of course, moving average traders recommend buying stocks immediately after they break out, or cross the trend line, and shorting them as soon as they fall below the trend line. So, how did such a “cross-over” strategy perform?

Although such moving average strategies have yielded excess returns, this performance does not come without risk. Specifically, there is considerable volatility on the crossing below side of the moving average as well as skewness in some cases. Perhaps the higher returns then are the investors’ compensation for taking on the excess risk, or maybe just a form of momentum risk.

All in all, while the returns associated with these moving average strategies may be down from their 1980s and 1990s heyday, there may still be alpha to be gained in our modern markets.

Derek Horstmeyer is a professor at George Mason University School of Business, specializing in exchange-traded fund (ETF) and mutual fund performance. He currently serves as Director of the new Financial Planning and Wealth Management major at George Mason and founded the first student-managed investment fund at GMU. 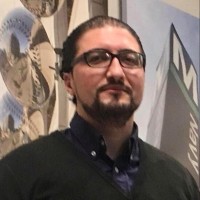 Amine El Boury is a senior at George Mason University completing his bachelor of science in finance. Post-graduation he is seeking to merge his interests in finance, real estate, and entrepreneurship. 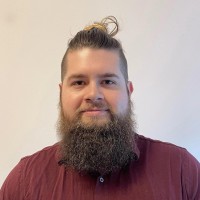 Why Apple Stock Eked Out a Market Beat Today