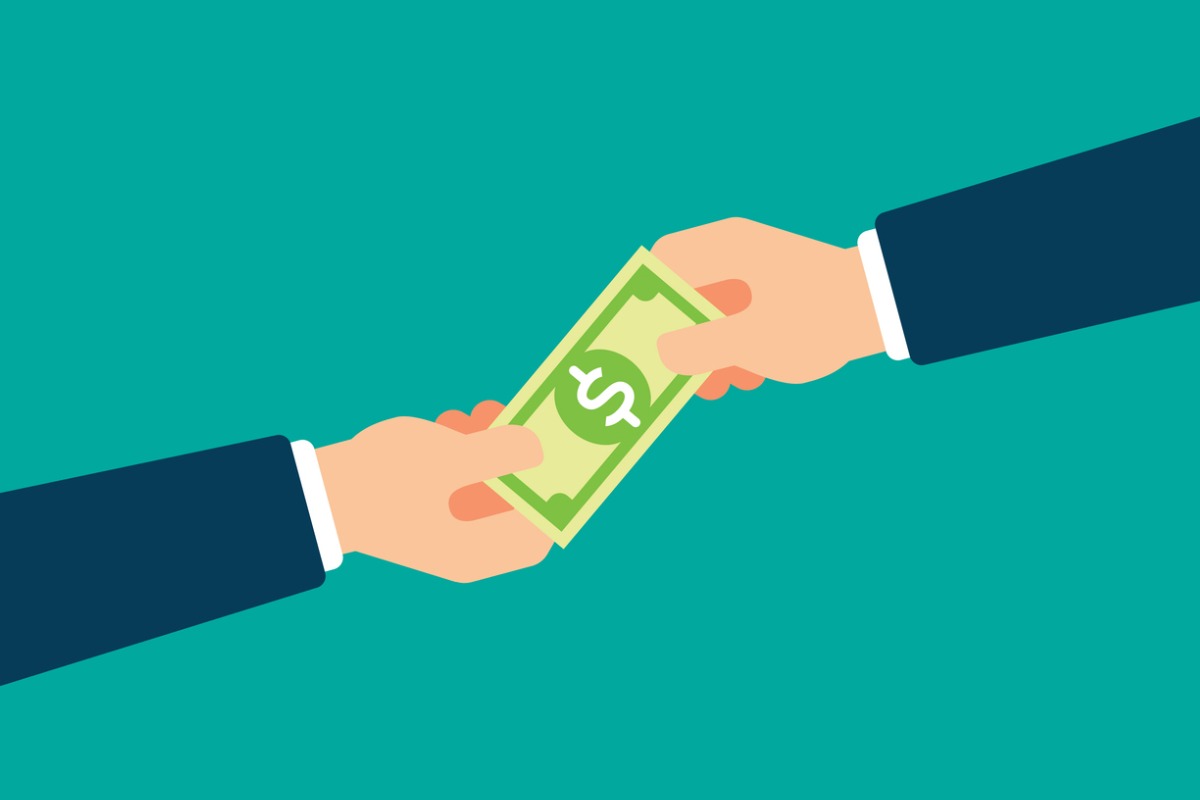 Robinhood, which made its mark during the pandemic when retail investing in both stocks and cryptocurrency was booming, has entered the retirement savings space with an individual retirement account offering a 1% match to whoever uses it for at least five years.

Robinhood said in a blog post Tuesday that it opened a waitlist for Robinhood Retirement, a traditional or Roth IRA that would match 1% of every dollar contributed even if the investor does not have an employer. The commission-free online broker is positioning the product for gig workers or part-timers who do not have access to a workplace retirement plan.

“People are relying on themselves. They’re taking on gig work, side hustles and building their own companies,” Robinhood said in the post. “Tools that can make it easier to save for retirement—such as automatic transfers from a paycheck or contribution matching—are often not available to the gig economy.”

About six out of 10 households in the U.S. had some kind of retirement plan, as of mid-2021, according to the latest research from the Investment Company Institute. Of those who had plans, 37% owned an IRA or Roth IRA. Much of the growth in IRAs, however, comes from people rolling over savings from employer-sponsored plans, the ICI said, with 57% of traditional IRA-owning households indicating that their investment contained rollovers from employer-sponsored plans.

The current Internal Revenue Service cap on annual IRA contributions is $6,000 for taxpayers younger than 50; for those 50 or older, the cap is $7,000, though it will increase to $6,500 and $7,500, respectively, in 2023. Based on that maximum, people investing in Robinhood’s IRA could receive up to $60 from Robinhood in matching contributions for 2022. Matching funds do not vest to the account owner until they have kept funds in the account for at least five years.

Robinhood is entering the retirement space after seeing its seventh consecutive quarter with declining revenue in the third quarter of 2022 from its core business as an investing platform that also offers educational content and guidance.

The online broker is not charging a commission or custodial fee for the IRA investment. It will make money in the same way it does from its brokerage accounts, including margin interest, income generated from cash and offering its gold subscription, a spokesperson noted via email. The IRA plan might also be the first of future offerings in retirement, according to the company.

“We think this is a building block for other products down the road,” the spokesperson said. “This product will provide a new, valuable touchpoint with customers looking to open a new retirement account, roll over an existing IRA or take their first steps in long-term investing.”

Customers using the Robinhood IRA can choose to invest in stocks and exchange-traded funds through either a traditional IRA or Roth IRA. They can customize their own portfolios or do so through Robinhood’s in-app recommendations.

Robinhood said those who sign up for early access via their waitlist will be able to use the service on a rolling basis in coming weeks, the company said.