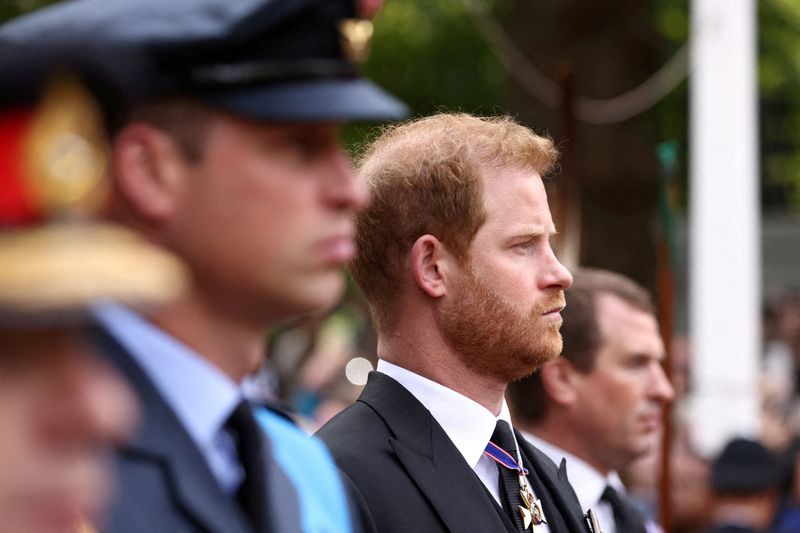 LONDON (Reuters) – Prince Harry and Associated Newspapers, one of Britain’s biggest media publishers, have agreed a temporary pause in his libel claim to try to settle the case, London’s High Court heard on Tuesday.

The Duke of Sussex sued the publisher in February over an article in the Mail on Sunday newspaper which alleged he tried to keep secret details of his legal fight with Britain’s interior ministry to reinstate his police protection.

Harry – King Charles’ son, who with his wife Meghan stepped down from royal duties two years ago – says the Mail on Sunday published an “unremittingly negative” article about his ongoing case against the Home Office. The High Court ruled it was defamatory in July.

Associated Newspapers, however, argues that the article contains “an expression of opinion” about Harry’s public statements on his legal case over police protection and is defending the libel lawsuit.

The case returned to court for a preliminary hearing on Tuesday at which Harry’s lawyer Jane Phillips said the parties have agreed to put the case on hold until mid-January in order to try and negotiate a settlement “if that is indeed possible”.

Associated Newspapers applied for Harry to provide further information about a meeting at the royal Sandringham estate in January 2020, when he says he made an offer to pay for or contribute to police protection.

Judge Barbara Fontaine ruled that Harry’s lawyers should provide “clarification” about the offer he says he made, which she added would “assist the parties … in the attempts about () settlement, which I hope are successful”.

Tuesday’s hearing came just days before the release of a much-anticipated Netflix (NASDAQ:) documentary about Harry and Meghan.

Free Shipping on All Orders at Walgreens Today!