Mark Zuckerberg has big plans for Meta, including monetization of the platform. Now, Facebook Pay was changed to Meta Pay, which Zuckerberg says is the first step toward becoming a digital wallet for the Metaverse. That said, the software aspect won’t change much, at least not immediately.

What Is Meta Pay?

Meta Pay and a digital wallet for the Metaverse were announced, which is simply a rebranded version of Facebook Pay. Presently, most functions of Meta Pay will remain the same as Facebook Pay. “It’ll stay the same easy way to shop, send money, and donate to causes you care about on Facebook, Instagram, WhatsApp, Messenger, and anywhere else you could use Facebook Pay,” CEO Zuckerberg said in a post.

That said, Meta Pay’s function won’t be limited to just sending money. “But beyond the current features, we’re working on something new: a wallet for the metaverse that lets you securely manage your identity, what you own, and how you pay,” the post further explains.

In the future, the Metaverse would include various kinds of digital items that users would want to create or buy. This could be digital art, videos, music, clothing, attending virtual events, having metaverse experiences, and so on. The new Meta Pay will function as a digital wallet for all these activities.

Zuckerberg further explains the safety and security aspects of Meta Pay. “Proof of ownership will be important, especially if you want to take some of these items with you across different services,” the post says. “Ideally, you should be able to sign into any metaverse experience and everything you’ve bought should be right there.”

Simply put, Meta Pay is the digital wallet for all experiences on the Metaverse. However, that would still take time, which Zuckerberg explains in his Facebook post. Meta Pay would also create bigger opportunities for creators. “This kind of interoperability will deliver much better experiences for people and larger opportunities for creators,” he states.

Using Meta Pay on the Meta platform for buying and selling digital goods will create a bigger market for creators, he further states. While the entire deal with Meta Pay aims for ease of transaction, Meta would indeed be the biggest benefactor.

You have already subscribed

Facebook Parent Meta Is Working on a Wallet for the Metaverse

Metaverse Music Festival’ announced that it will be held at the Volumetric Concert Hall on the Metaverse platform ifland from 8:00 pm every day for one week from June 27 to July 3.

Although there are cases where famous foreign singers have held concerts in virtual space using game engines and computer graphics, this is the world’s first live-action-based virtual concert using volumetric image capture technology on the Metaverse platform.

“At the ifland Metaverse Music Festival, we used volumetric technology that simultaneously captures 360-degree images of people with more than 100 cameras and creates a three-dimensional image based on live-action,” said SKT. “Thanks to this, the audience can see the K-Pop star as huge as a building. I was able to enjoy surreal content such as performances.”

In addition, the audience who participated in the festival can move and enjoy 360 degrees at the Metaverse concert hall in the form of a sphere, and they can freely float in the air on a skyboard flying in the sky. 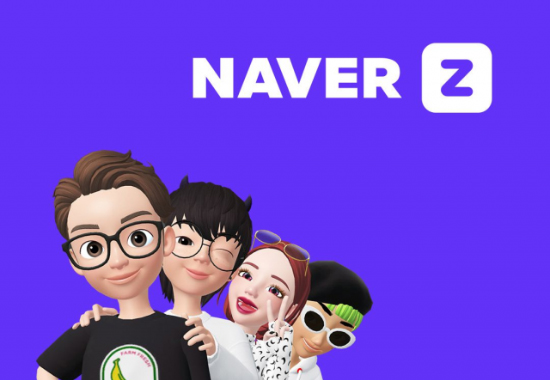 Korean IT majors are eager in grooming their metaverse venues as open-source platforms for growth and diversity to gain global competitiveness.

Zepeto, metaverse platform operator under Korean internet giant Naver, is providing more virtual spaces where players can play game within its Zepeto metaverse this year, according to industry sources. Naver Z has added a feature that allows players in Zepeto to create games using cross-platform game engine developed by Unity. 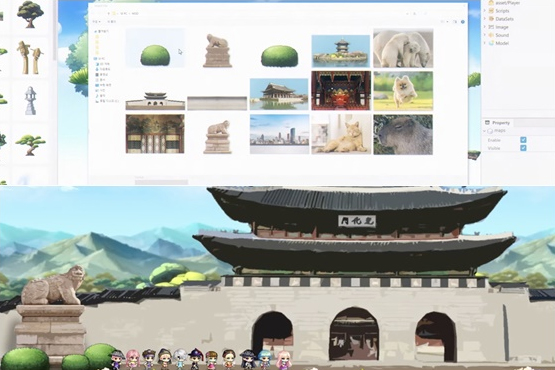 Nexon, a major video game publisher, is working on metaverse project dubbed MOD based on its blockbuster title MapleStory. In MOD, players will be given access to MapleStory characters, background images and other various items used in the role-playing game to create their own video game.

Nexon ran a game developing contest for MOD last year, where 180 out of 297 contestants contributing in adding game options.

The company plans to open full-fledged platform at home and abroad with features enabling creators to collaborate on game development for profit. It is confident the new project would be a success since MapleStory is played by more than 200 million in 130 countries across the world.

SK Telecom, a major wireless carrier, has been upgrading its metaverse platform Ifland by enabling avatar characters with greater functions and role. 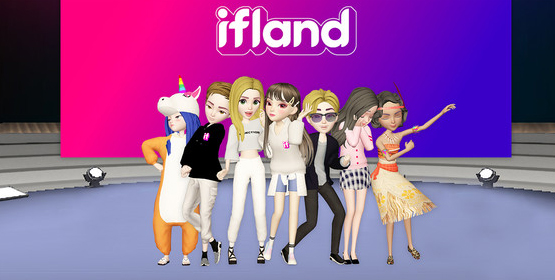 Korean IT names are hoping for a metaverse jackpot like Roblox, an online game platform that has thousands of games created by players themselves with those played by other users. Its ecosystem is expanding rapidly with daily active user count jumping 28 percent in a year to 5.4 million and trade made with Robux, Roblox’s in-game currency, amounting to $224 million in the first quarter 2022.

Redwoods, a local TV show production house, has teamed up with Kakao Enterprise to open a contents creation studio for metaverse platforms. The two signed an agreement last Friday to open a metaverse contents studio within Redwoods Park to be built in Wonju city in Gangwon Province.

HTC is expected to launch a new mobile phone with metaverse features on Tuesday, as the virtual reality (VR) gear and smartphone maker continues its Web3 expansion.

Covid in China: Xi’s fraying relationship with the middle class

EUR/USD retreats towards 1.0500 on USD rebound ahead of key data, ECB’s Lagarde

What are Bitcoin covenants, and how do they work?