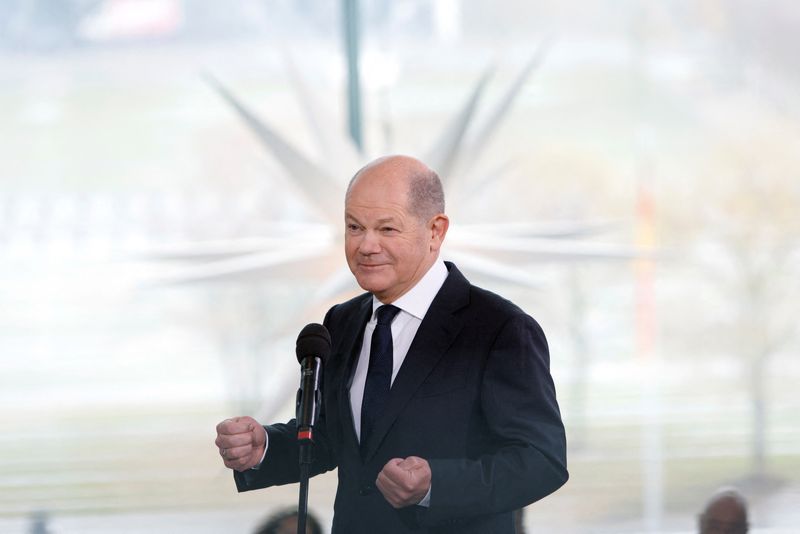 BERLIN (Reuters) – Germany could become Europe’s big producer of semiconductors thanks to investments being made in the field, said German Chancellor Olaf Scholz at a digital summit on Friday.

“This would create an ecosystem that would help the serenity of the European Union, that we are not dependent on other regions,” said Scholz, who added that Germany was working intensely on re-establishing semiconductor production.

Is it better to list a beneficiary on registered investments or have the account go to the estate?

Iran plans to build drone factory in Russia for use against…