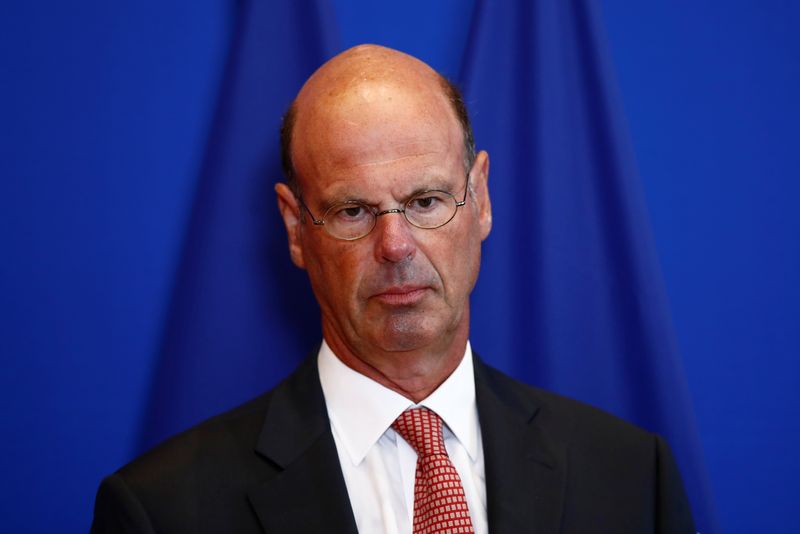 Lombard, a former advisor in Socialist governments in the 1990s and a former head of insurer Generali’s French businesss was named to lead Caisse des Depots in 2017.

His new mandate must be confirmed in both houses of parliament.