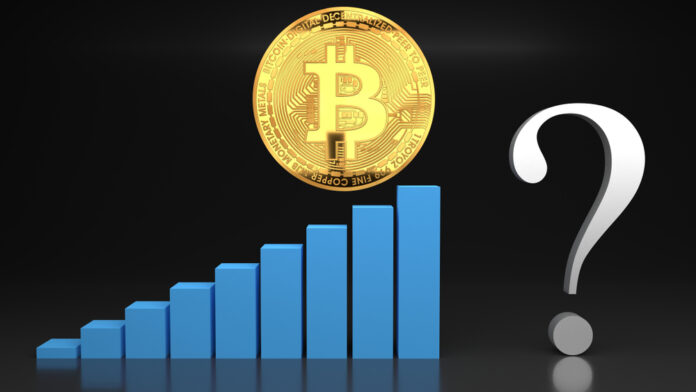 Bitcoin found resistance yesterday at the 100 daily moving average yesterday and pulled back to $20,000. As mentioned as a possibility in yesterday’s commentary, the strong economic data, coupled with weak earnings for big tech companies such as Amazon, led to a decline in crypto last night.

However, Bitcoin is rallying today after we received Employment Cost Index data (ECI), which came in as expected at 1.2%. This number continues the declining trend in ECI. However, when we look at the ECI chart relative to where it has been over the past 12-14 years, it is almost three times as high as its average of around 0.4. This means the Federal Reserve cannot risk reversing their aggressive policy just yet.

Therefore, when November 2nd comes around, the next FOMC meeting, we are unlikely to see Federal Reserve Chairman Jerome Powell discuss a potential pivot on the horizon. Although, there is a declining trend over the past few months, so we could hear talk of 50 basis point hikes instead of 75 basis points.

Nevertheless, the question remains about where the terminal rate will be, which is when the Federal Funds rate peaks.

The world’s biggest Bitcoin miner, Core Scientific, is now going bust. This is due to Bitcoin trading below its production cost for too long, meaning many miners have been unable to sustain themselves. This could force miners to transition to renewable energy that is cheaper, as Aspen Creek Digital Corp has cleverly done. They have started mining at a six-megawatts solar-powered facility in the western part of Colorado. We can expect more Bitcoin miners to follow in this path, especially if more stringent regulation arrives with Bitcoin miners’ energy consumption.

ETH to peak at $2,474 in 2023 According to Finder’s Ethereum Price Predictions Report…

Self-Custody, Explained. Self-custody is the idea that an… | by Blockchain.com |…