Barclays promotes 85 in investment bank to managing director By Reuters 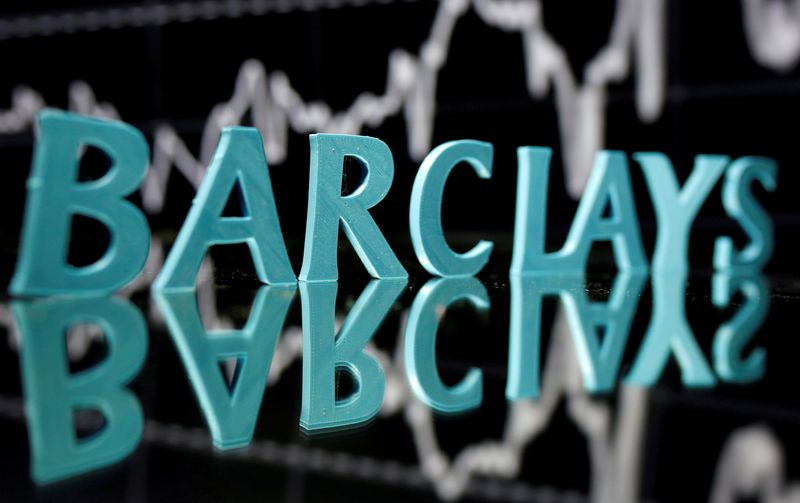 By Stefania Spezzati and Lawrence White

LONDON (Reuters) – Barclays (LON:) has promoted 85 people to managing director in its investment bank, it said on Thursday, the same number it elevated to the coveted title last year.

The bank did not provide a breakdown of which part of the investment bank the promoted staff worked in, as it had done in previous years, nor did it give guidance on how many were women- a source of some criticism in past years.

The promotions come a day after Barclays announced a reshuffle in its senior management ranks, promoting the head of its consumer banking business Alistair Currie to chief operating officer for the Group.

Barclays’ investment bank has been a source of contention in recent years, after previous CEO Jes Staley fended off an activist investor who wanted the unit shrunk as it was too resource-intensive and risky.

Recent performances have tended to vindicate the investment bank, as in the third quarter this year when a fixed income trading boom helped the bank beat market estimates despite rising costs elsewhere.