Bank of England Uncertainty – What Does this Mean for Crypto? – Blockchain News, Opinion, TV and Jobs 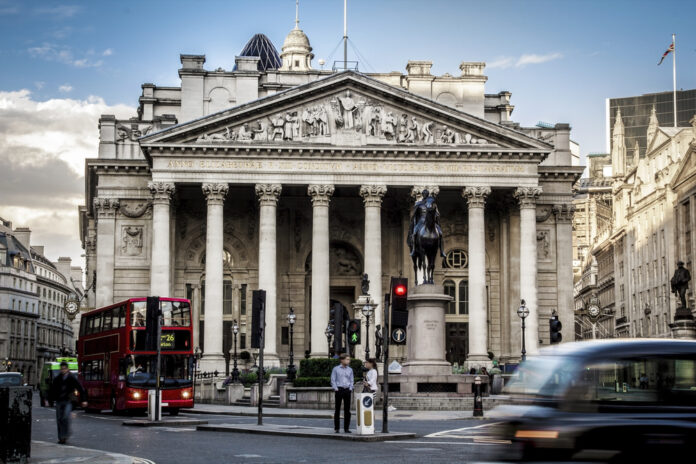 As markets experienced some relief yesterday from the persistent sell pressure we have seen, the sea of green across crypto lasted very briefly.

However, the Pound’s major sell off was mainly a technical move caused by traders dumping their positions in illiquid hours, as opposed to representing broad economic components.

Many are comparing this phase of the bear market a 2008 style crash, but in actuality, banks are well capitalised compared to 2008, so although we may need prices to correct, a crash may not be necessary.

When looking at the situation holistically, I think it is important to not form an opinion over just one day’s worth of data and the UK macroeconomic picture will probably look a lot better in the coming months.

Currently, though, the Bank of England are not helping themselves by today’s announcement regarding a restart of QE on September 28th, which provides the market with even more uncertainty.

They are simultaneously carrying out QE, which accommodates the market, whilst raising interest rates, which tightens the market. The tightening conditions is further juxtaposed by the actions of the Treasury Secretary who have recently announced a heft budget including tax reliefs.

How does crypto fit into all of this?

There is clearly a lack of confidence in the Bank of England and UK Treasury currently, as the market has demonstrated with volatile currency moves. This raises the notion that cryptocurrencies can provide a solution to this mess, a way out of depending on a small selection of individuals to provide economic stability.

Self-Custody, Explained. Self-custody is the idea that an… | by Blockchain.com |…